This is my diary written during my 2 years long contract with the British Antarctic Survey including an 18 month mission to the Halley station in the Antarctica commencing late 2016. The earlier diary posts full size PDF documents available on the links below, however as my time shrank I had to switch to simple text posts and then to brief reports.

Three weeks away from any stations in the deep field of Antarctica, living in tents on man food and a minimal comfort level, crossing the British Antarctic Territory and flying all around the Filchner ice-shelf to service almost twenty monitoring sites by plane.
[Photo albums: Sky Blu, Berkner, Foundation, Shackleton] [Maps]

I spent my first month in Antarctica at the Rothera station from November to December 2016, which mainly consisted of the induction to the Antarctic work and the preparation to the instrument servicing field trips.
[Photo albums: Travel, Rothera, Peninsula] 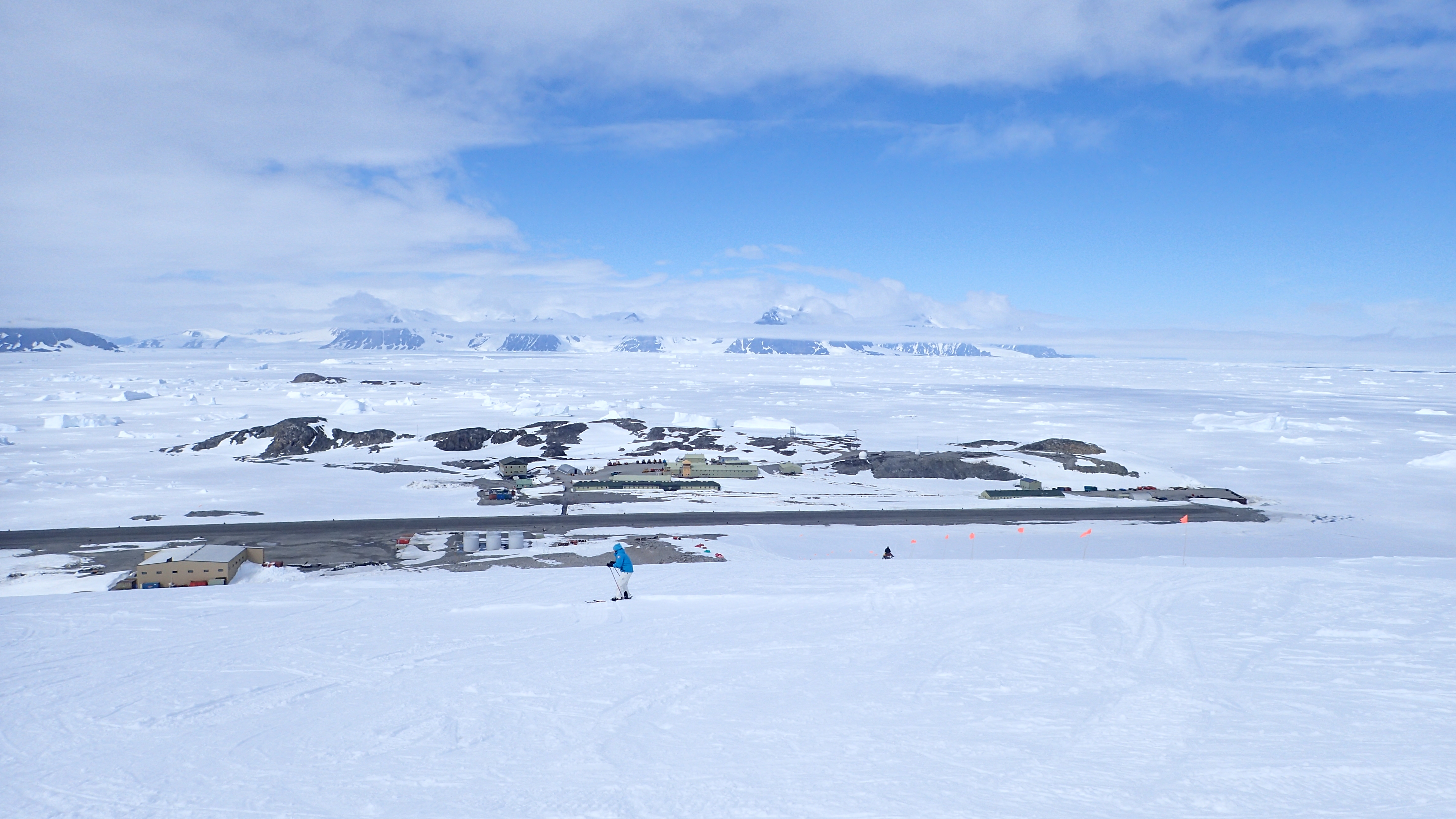 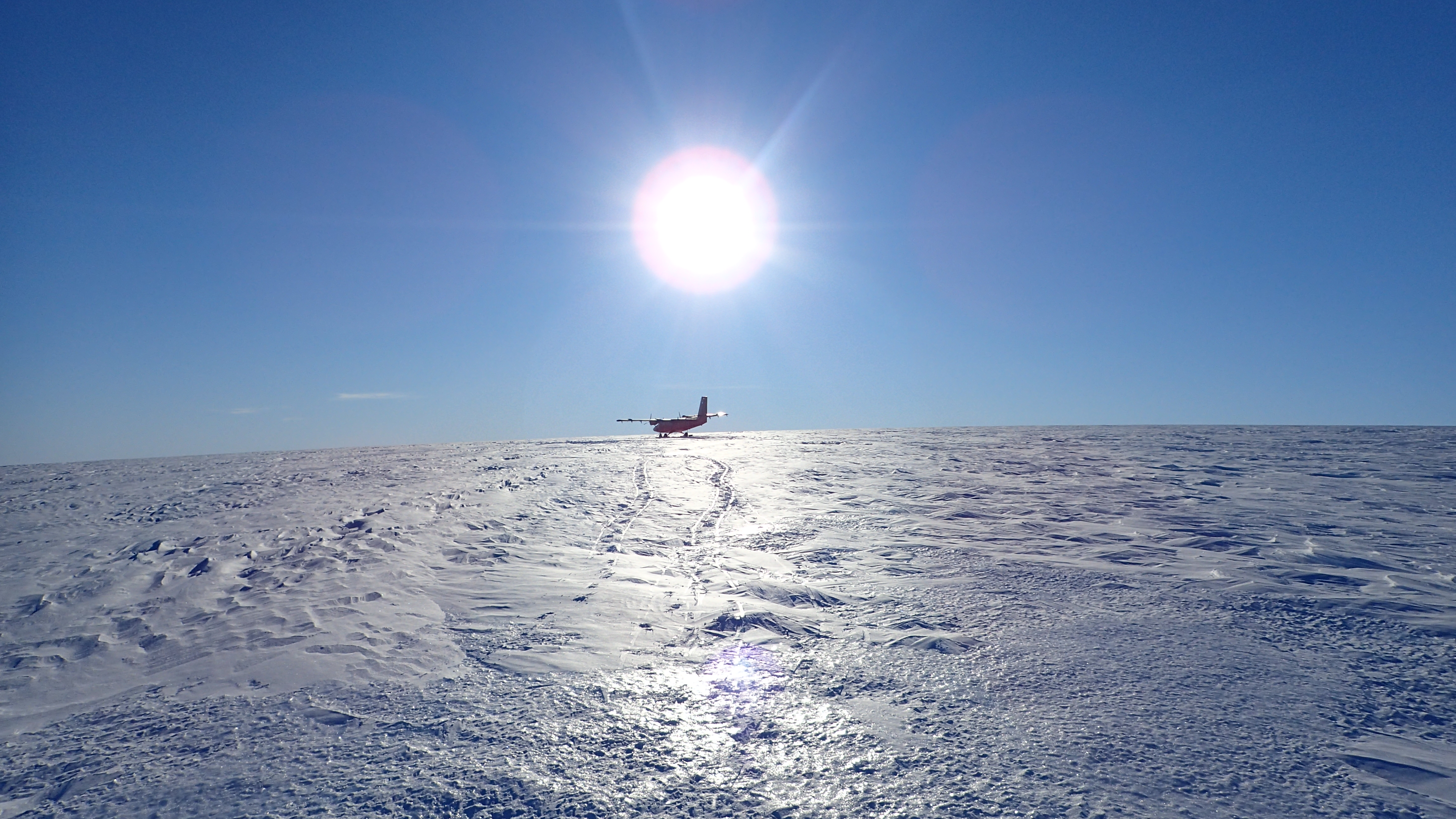 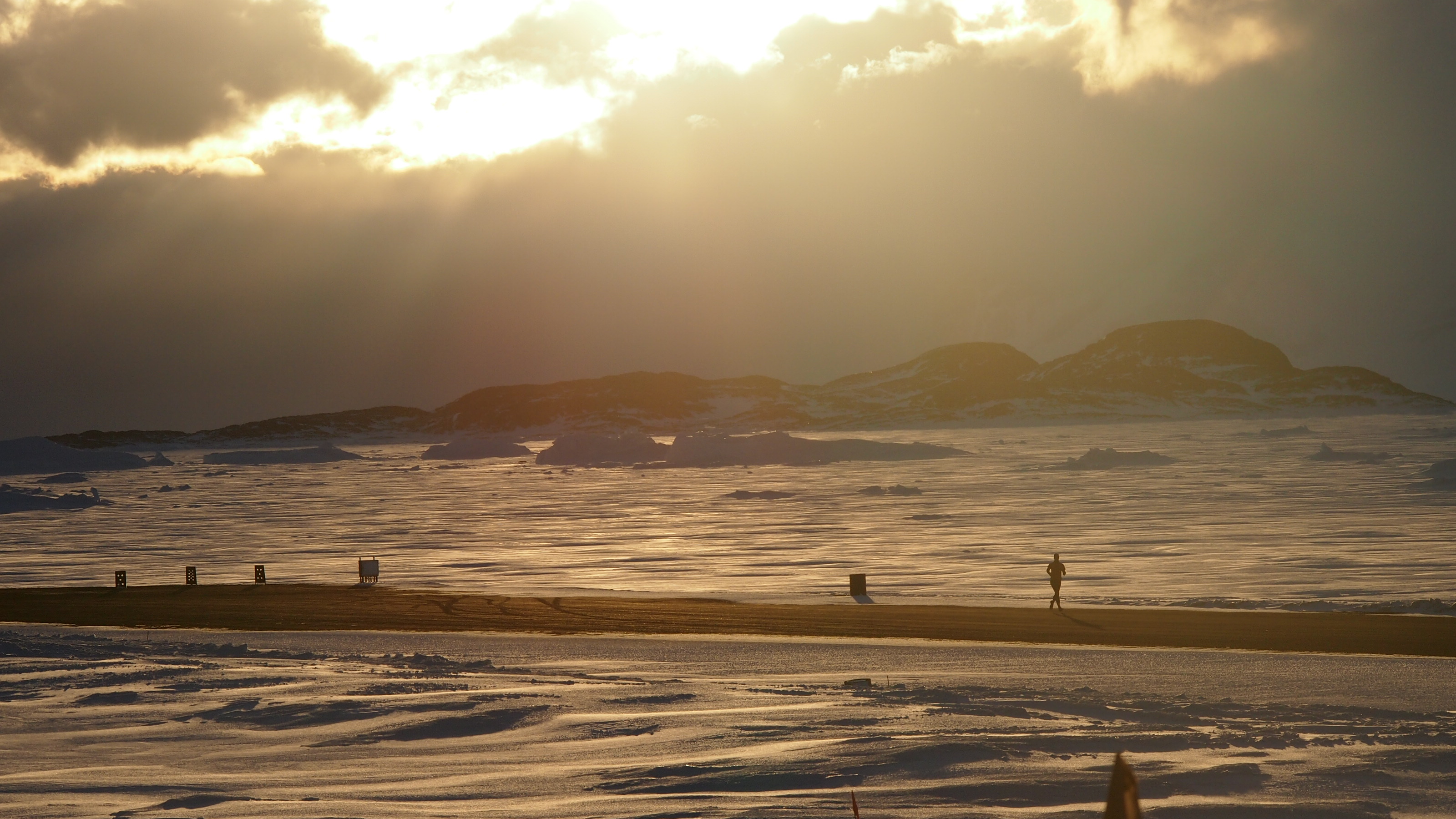 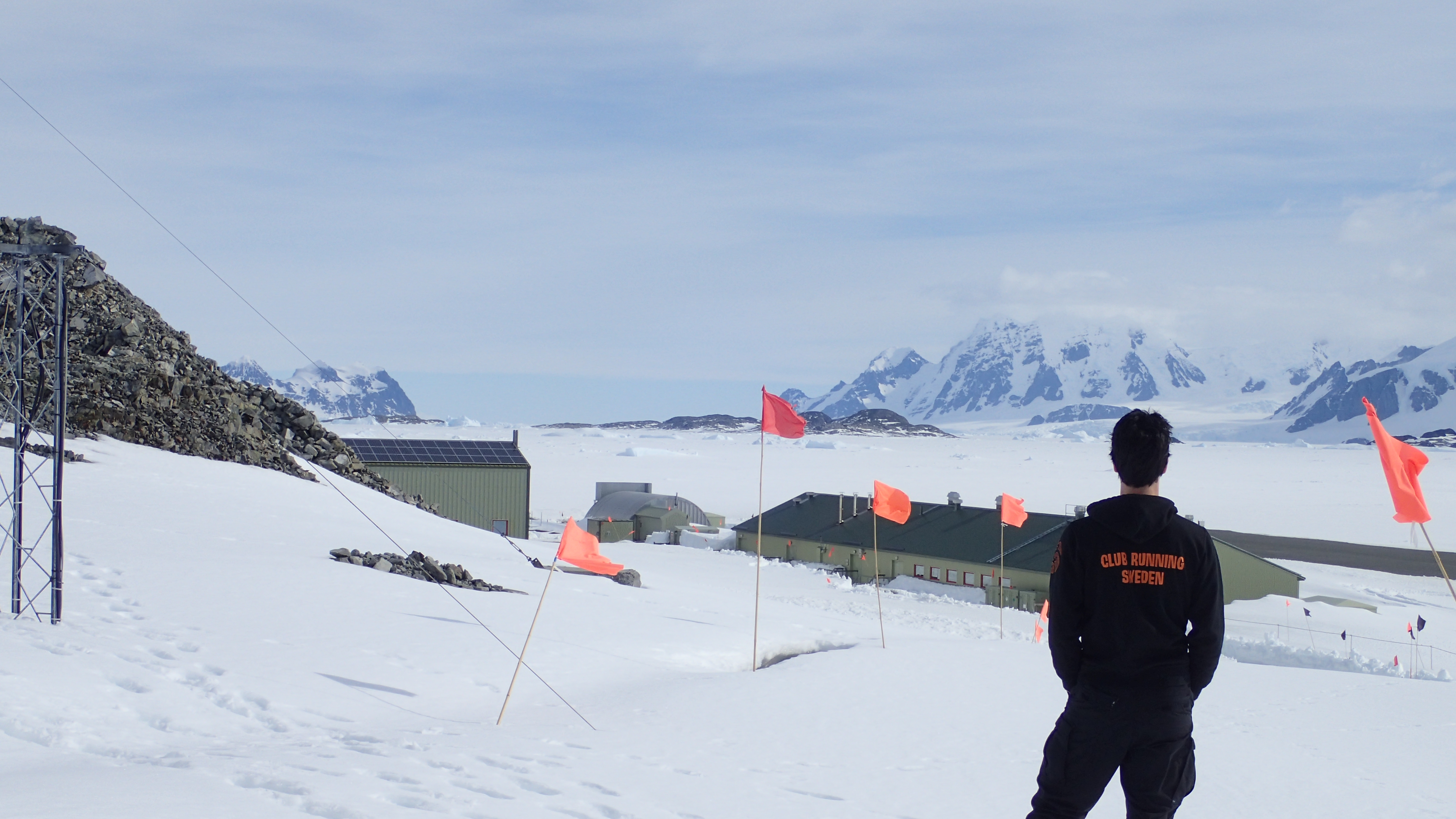 A three-month-long preparation time from mid August to early November 2016 , which will mainly consist of training sessions in Cambridge and the Peak District, and also some holiday time in Stockholm.
[Photo albums: Cambridge, Duxford, Stockholm, Newcastle, London] 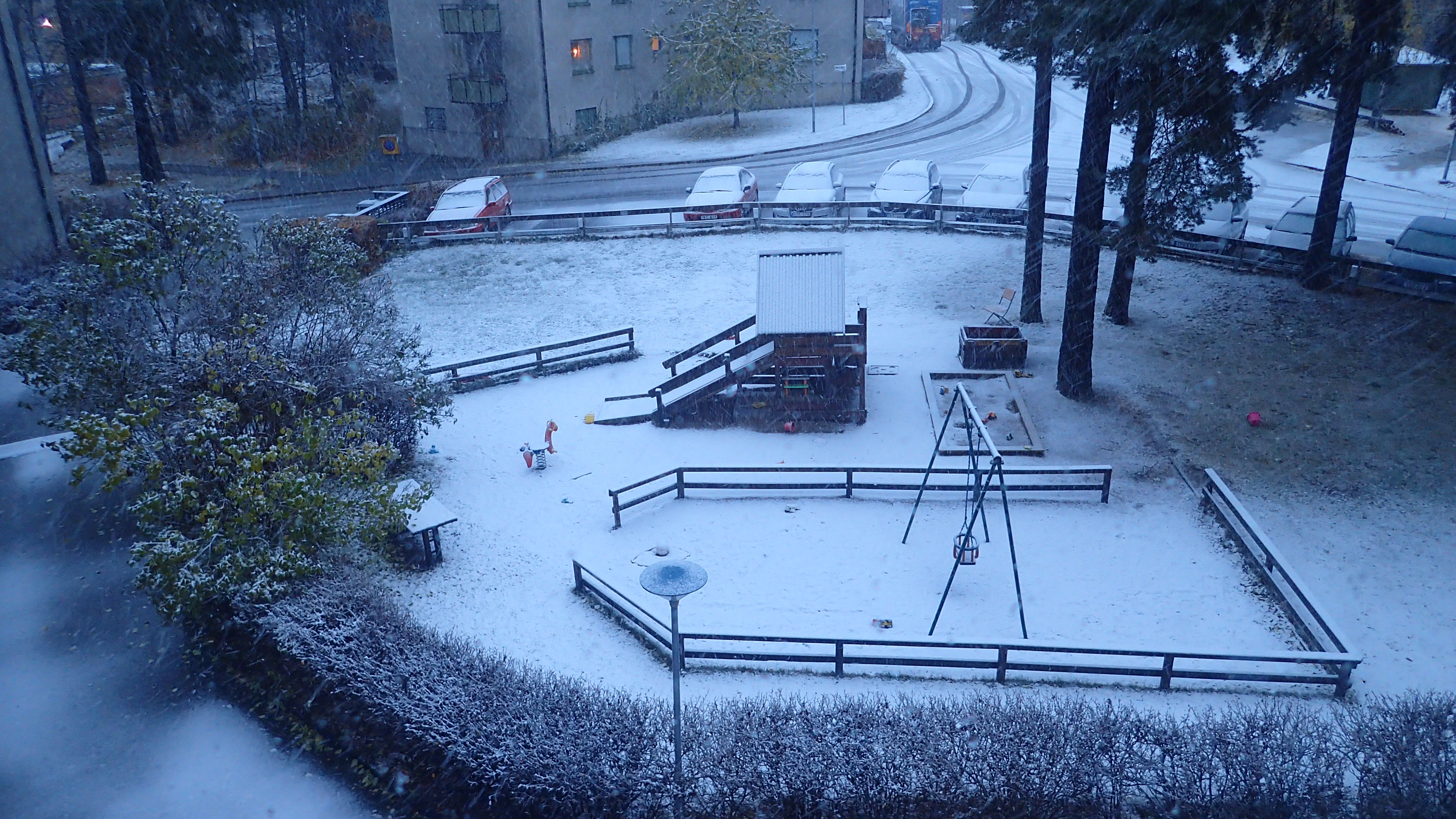 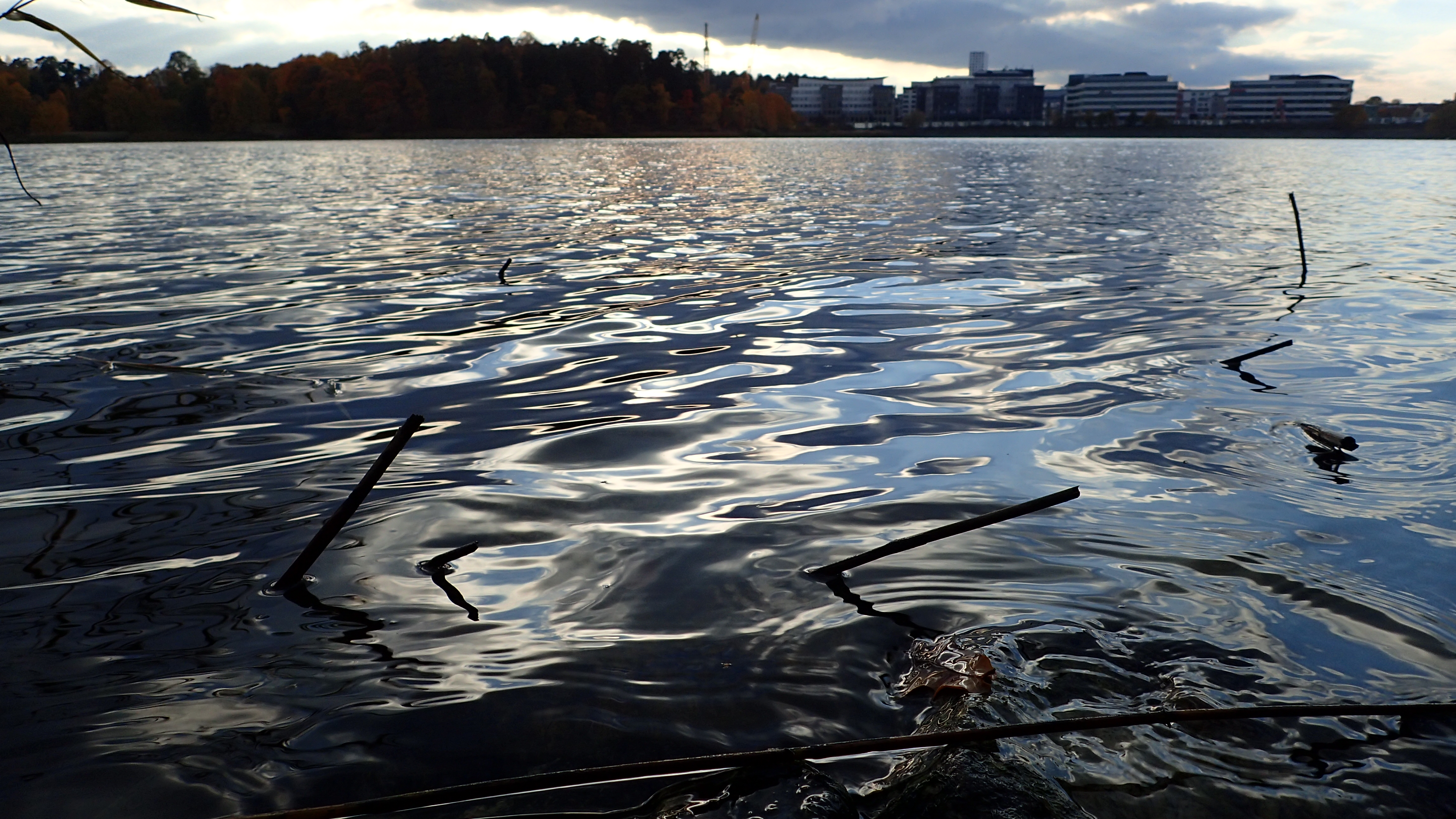 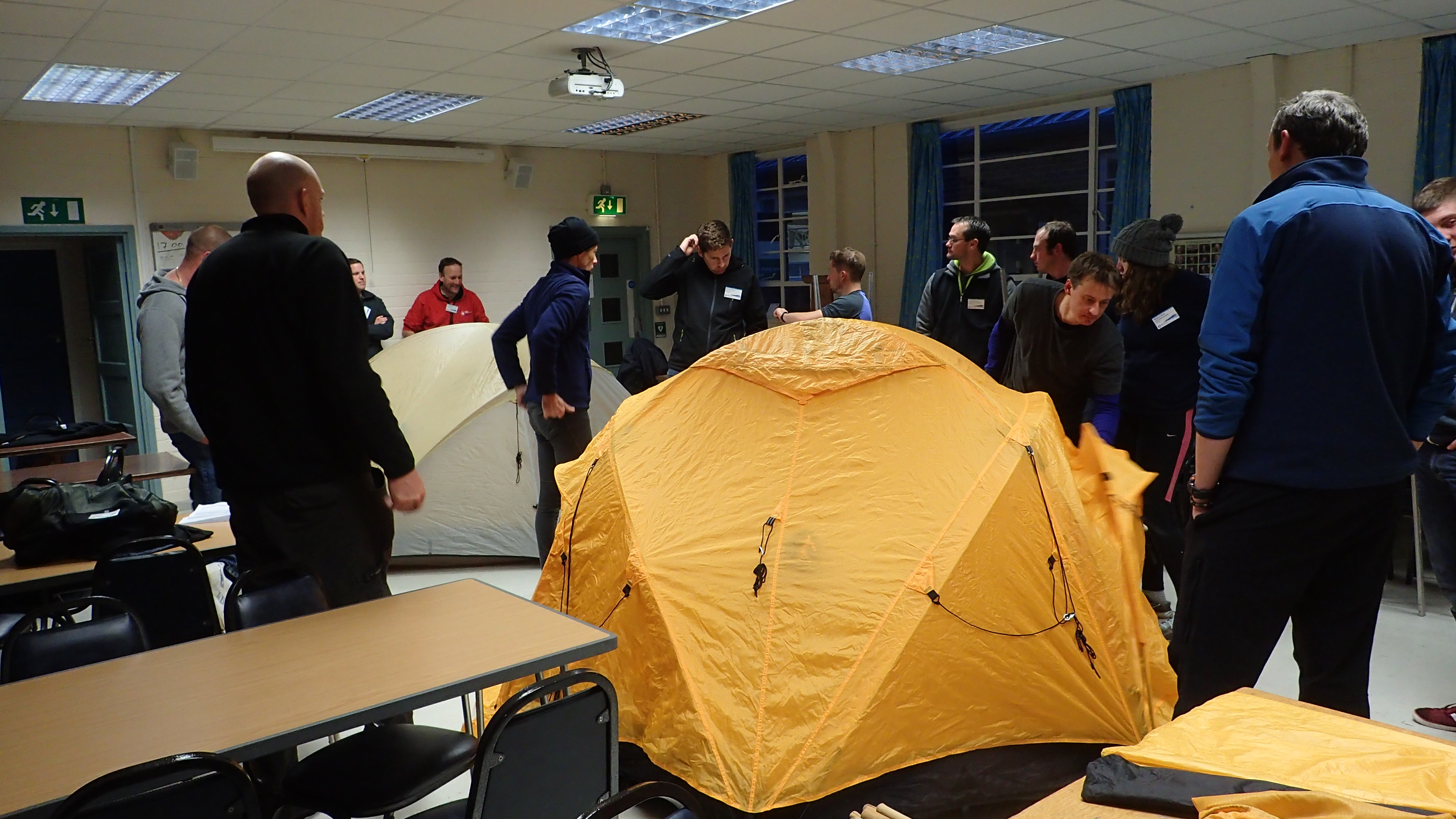 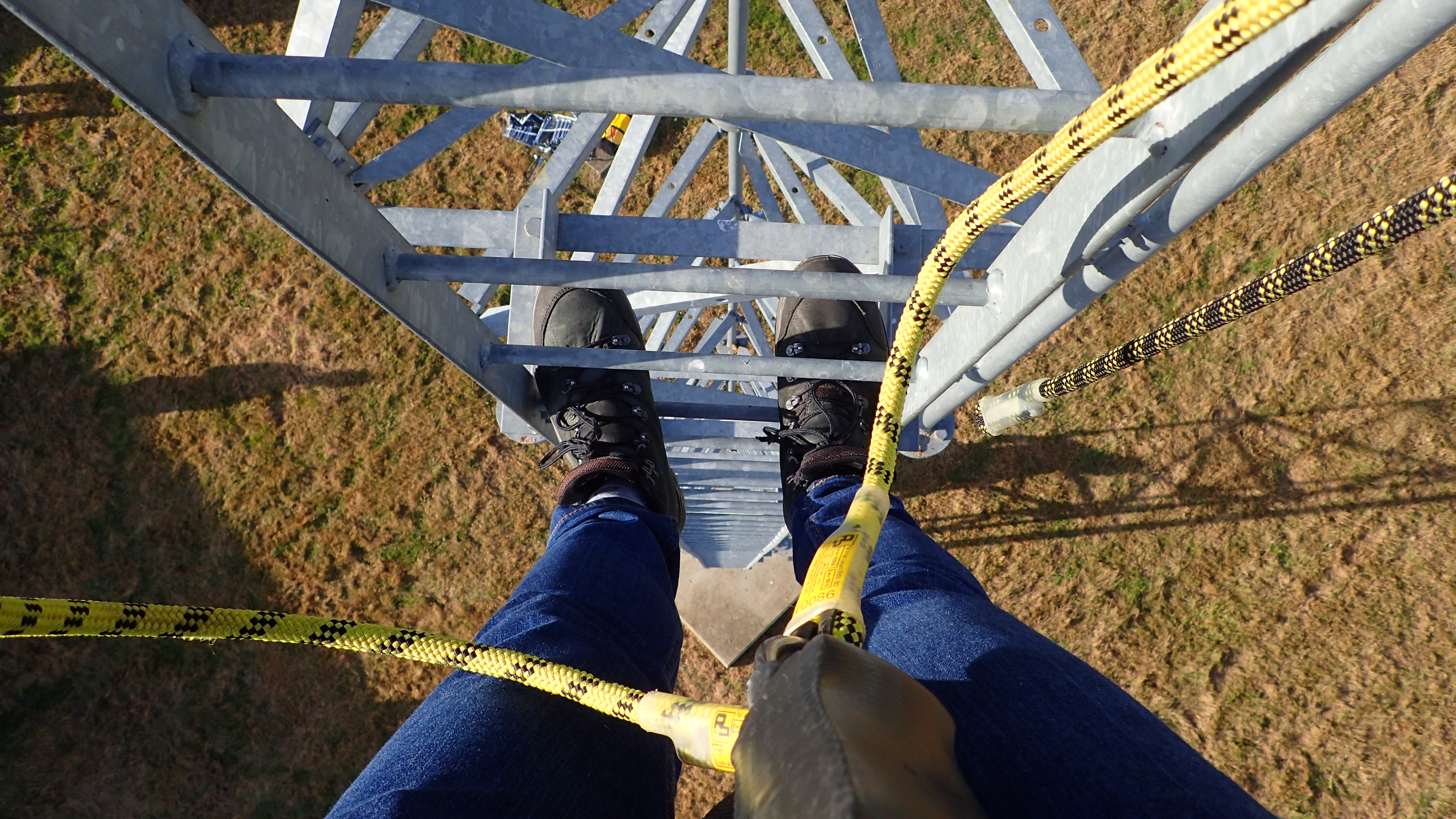 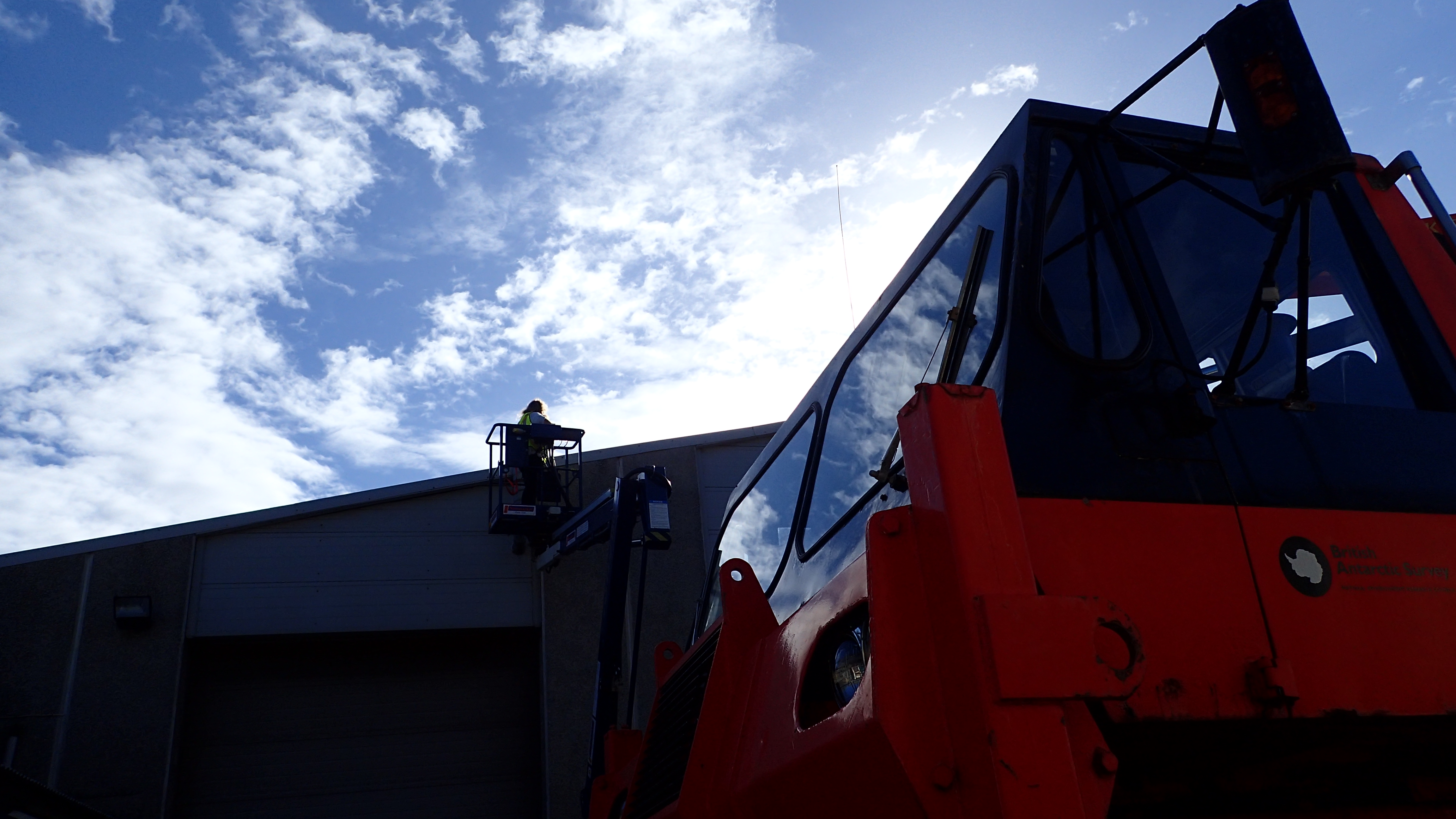 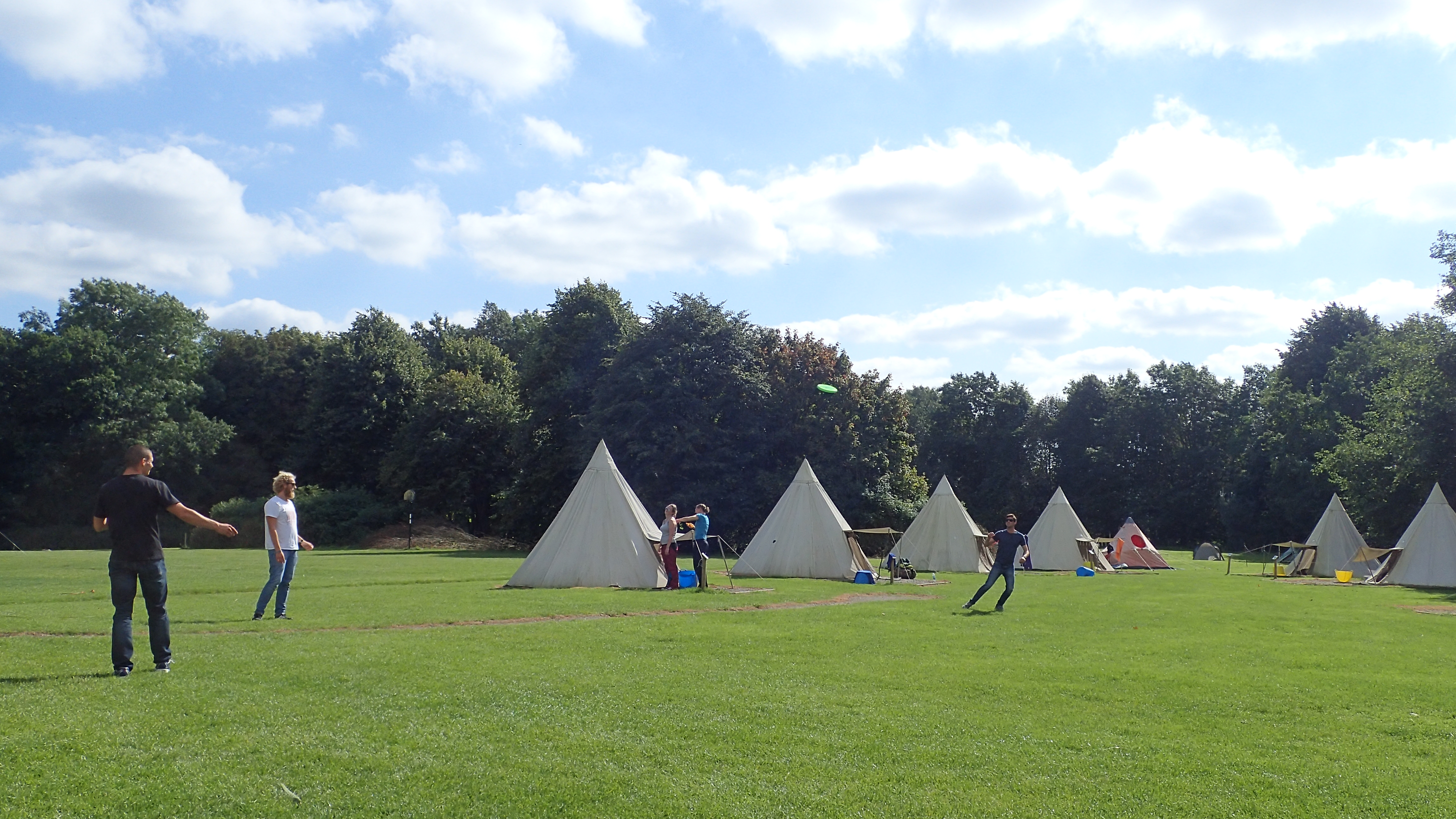 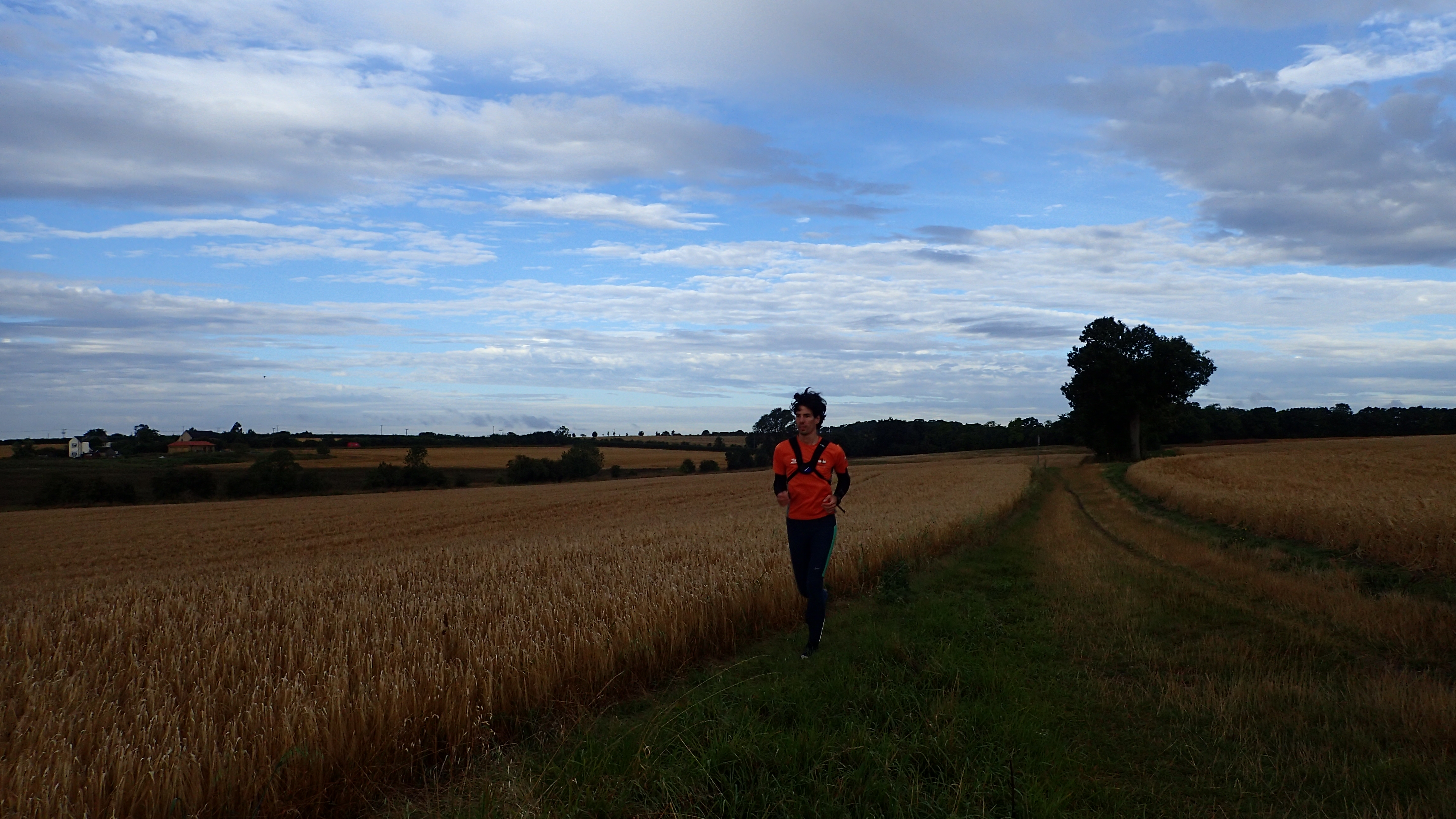