It was the most exciting week of my four months at Antarctica without question. We stayed in the camp of the Jonny Cash depot on the Foundation ice-stream, as far from stations as far it goes. We visited GPS sites to be maintained, which was finally an opportunity for me to show that all that time and money spent on this journey of mine by BAS was not in vain. All this in the humbling company of veteran pilots, guides and scientists and the humbling presence of the nature so strong there is no proportion to describe. 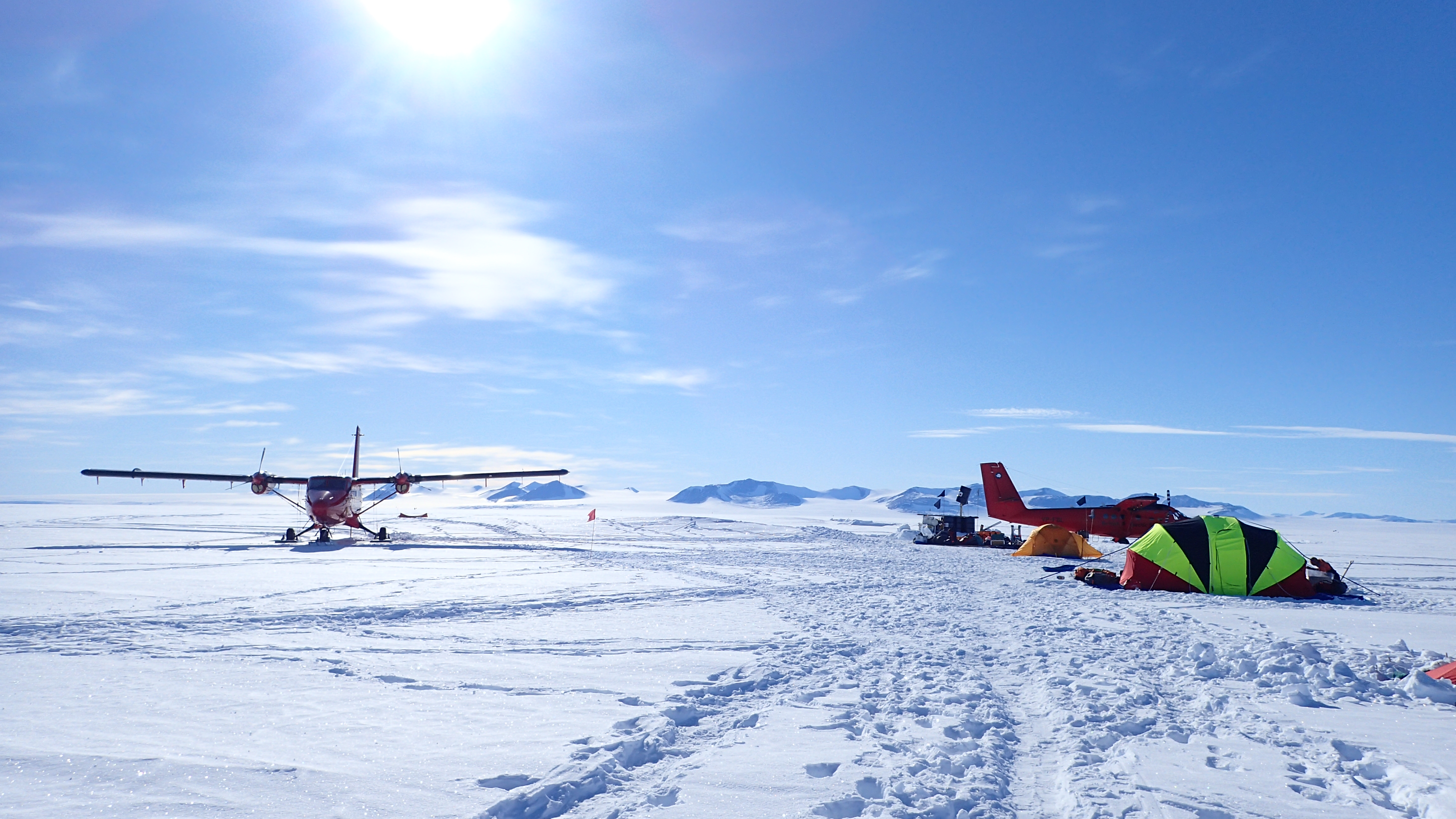 The flights were definitely one of the most exciting part of this week as it was before and later too. The pilots successfully landed with the Twin Otter on almost every sites on the huge ice-stream except for one, which was so crevassed there was no place to land without risking to land on the bottom of a crevasse.

We visited fourteen GPS sites in four days which was quite intense. On a clear day we could service up to five sites, while on a cloudy day we couldn’t even leave the camp. “Hurry up and wait” – says the Antarctic phrase, it couldn’t be more true.

Read the whole diary about living in a remote camp at the Antarctica, flying to GPS sites that has to be services in the middle of snow field, having a Christmas celebration in a tent and sleeping in my first iglu that I ever built. 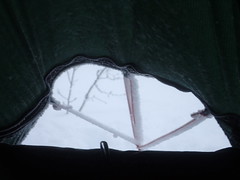 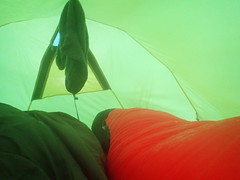 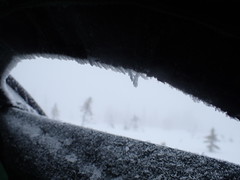