In 1984 British Antarctic Survey scientists discovered a recurring springtime Antarctic ozone hole. A paper was published in Nature based on the measurements carried out at the Halley station several times a day since 1956 using a Dobson spectrophotometer. As a result of the shocking discovery, two years later the Montreal Protocol stipulated that the production and consumption of chlorofluorocarbons (CFCs),  halons, carbon tetrachloride, and methyl chloroform are to be phased out by 2000. The ongoing measurements of the ozone layer showed that the size of the ozone hole has shrunk by around 4m sq km since 2000, however it will take another 50 years to completely recover. This is a nice example how the regular meteorological measurements that are going on continuously for more than 60 years  at Halley can lead to a fundamental discovery about our impact on the environment and inspire counter-actions. Besides the data of the automatic meteorological and air monitoring systems the science team of the Halley station sends meteorological and ozone reports every 6 hours and launches weather balloons once every day to provide the essential input for the atmospheric and climate researches all over the World.

as”Antarctic CO2 hits 400ppm for first time in 4m years” – another headline, but this time from June 2016. Passing the 400 ppm is a reminder that human activities continue to reshape our planet. But how do they know how was the air 4 million years ago? The answer is in the ice. Antarctic ice core contains ancient air bubbles that can be extracted and analyzed, therefore we have carbon-dioxide concentration values before the appearance of human on Earth. Halley is a participating in the World Meteorological Organisation Global Atmospheric Watch Programme, its Clean Air Laboratory provides critical baseline observations of atmospheric composition to the international science community investigating the complex atmospheric chemistry related to the global warming. Isolated Antarctic stations, such as Halley, provide opportunity for the researchers to collect green house gases concentration levels far away from the sources and understand the global processes that lead to their accumulation in the atmosphere. Also they can gauge how successful the efforts under the Paris Agreement (and other agreements) have been and if the world is meeting its goals. 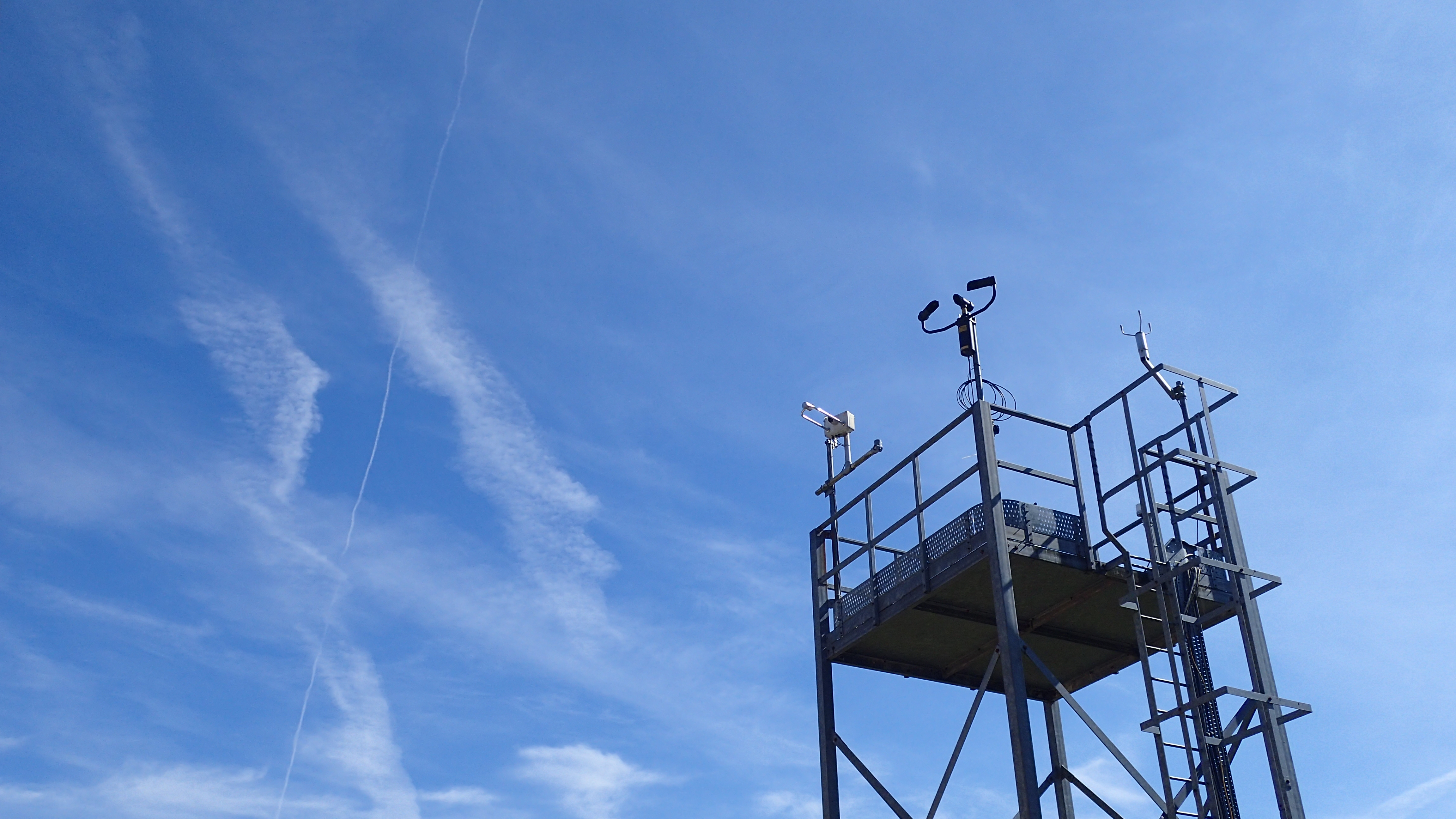 The Aurora is one of the most spectacular physical phenomenons visible at the Arctic and Antarctic regions only. It is also a sign of intensive sun activity resulting a rain of charged particles getting access to the atmosphere through the magnetic field of Earth. Besides the spooky green light these particles can knock power systems, interfere with GPS and avionics, and damage satellites. They also heat the atmosphere and impact the weather system of Earth. The Halley station operates multiple radar systems, a long wave radio receiver, a riometer and an array of magnetometers  to provide information for the mitigation of the effects of severe Space Weather, and to assess the solar contribution to climate change in the Polar Regions. These systems are part of World-wide sensor networks operated by a large number of collaborating nations sharing data and knowledge with each other. The operation of polar stations is essential for the understanding of how solar radiation impacts the technology both on Earth and out in space.

The scientific measurements carried out at Halley day after day, year after year are feeding the science of our age that grows the knowledge of mankind, which might make us wise enough not to destroy ourselves and let the next generations continue what man always did:

3 thoughts on “Science in Antarctica” 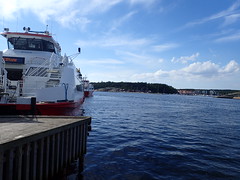 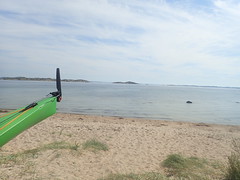 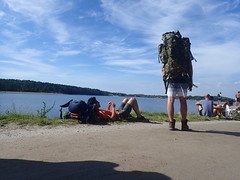